An annual weekend show that’s been running for a number of years with a full day of Mini & Bini (can I say that & sound unbiased?) racing, various off circuit displays and trade to look at, and, if you hang on until the end, you get to take your car around the circuit. This year obviously includes a few anniversaries, one of them being 50yrs since the Italian Job was released and someone is going to a lot of trouble to get together a full range of vehicles from the film. On display at Brands were the coach, the mini’s, E type Jag & bullion truck, these also did a parade lap – not sure why though as you could have a much better look at them parked.

It may be me but it felt like this show was a lot smaller this year, very little in the way of trade, no stunt show and not crowded, I always feel sorry for the music acts they put on, they generally play to themselves and are put out of the way somewhere. That said, it was an enjoyable and easy day out.

Weather was good on Sunday without being too hot, Brands is a funny place for weather but a quick splash of sun cream at the start of the day did the trick. 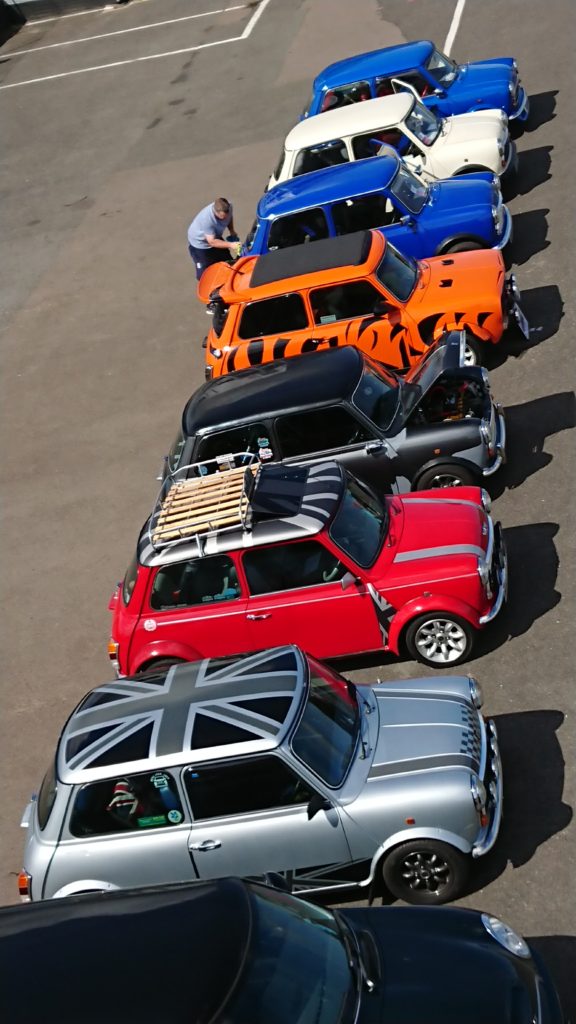 There are more people on the track than watching by the time you get to the club parade but its a good chance to see the circuit properly and get a feel for the scale, it’s very different when you’re out there. 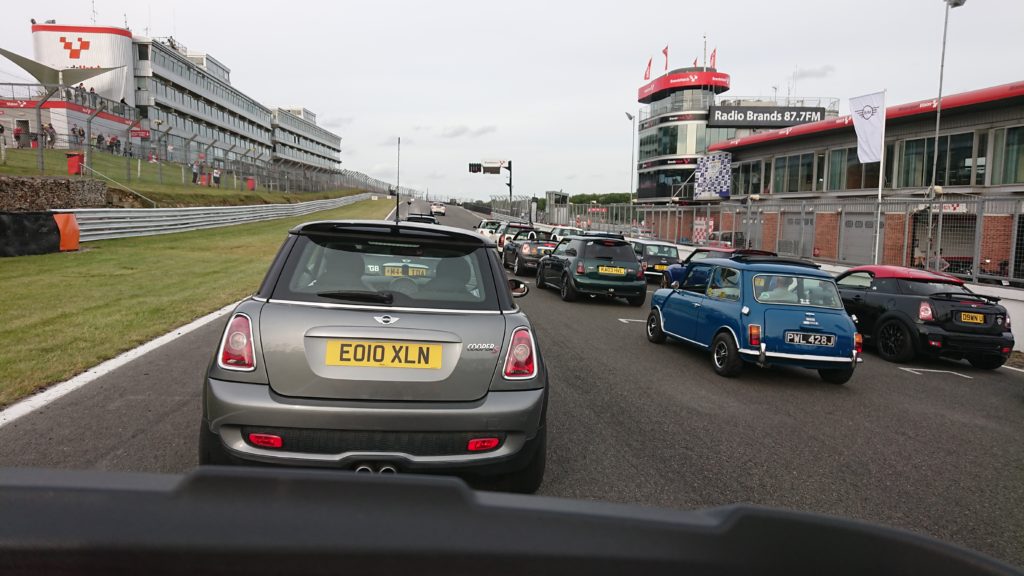 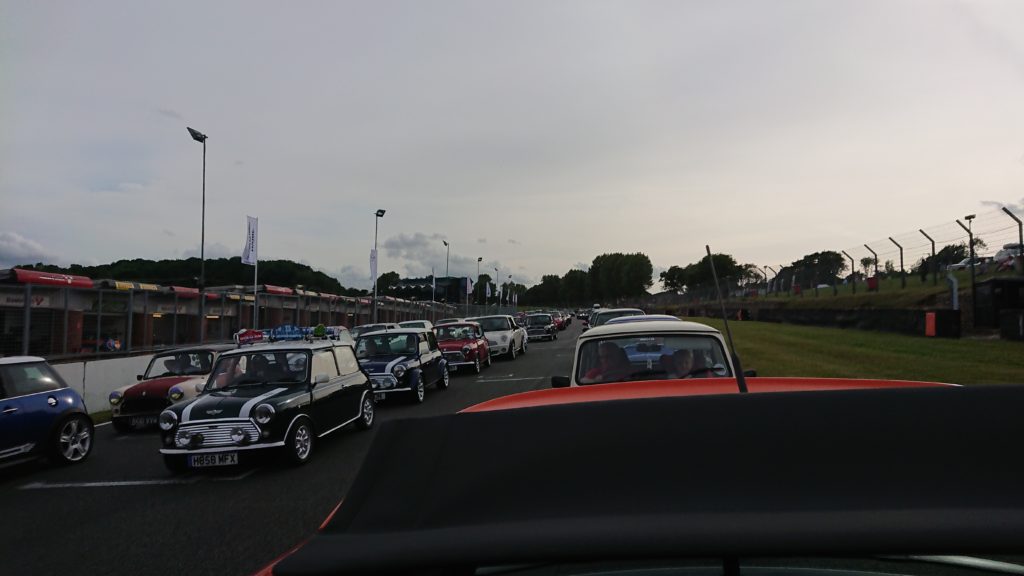 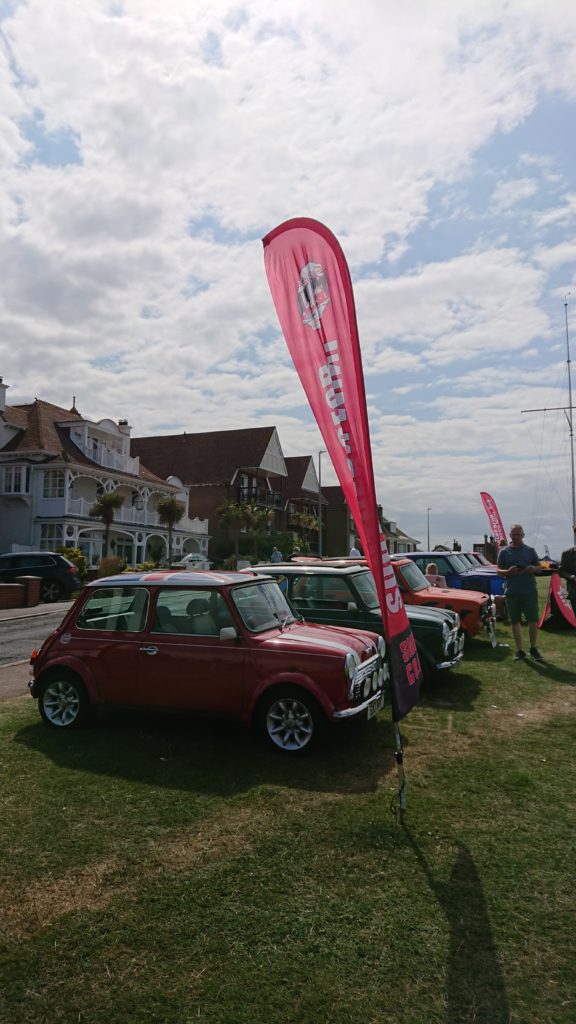